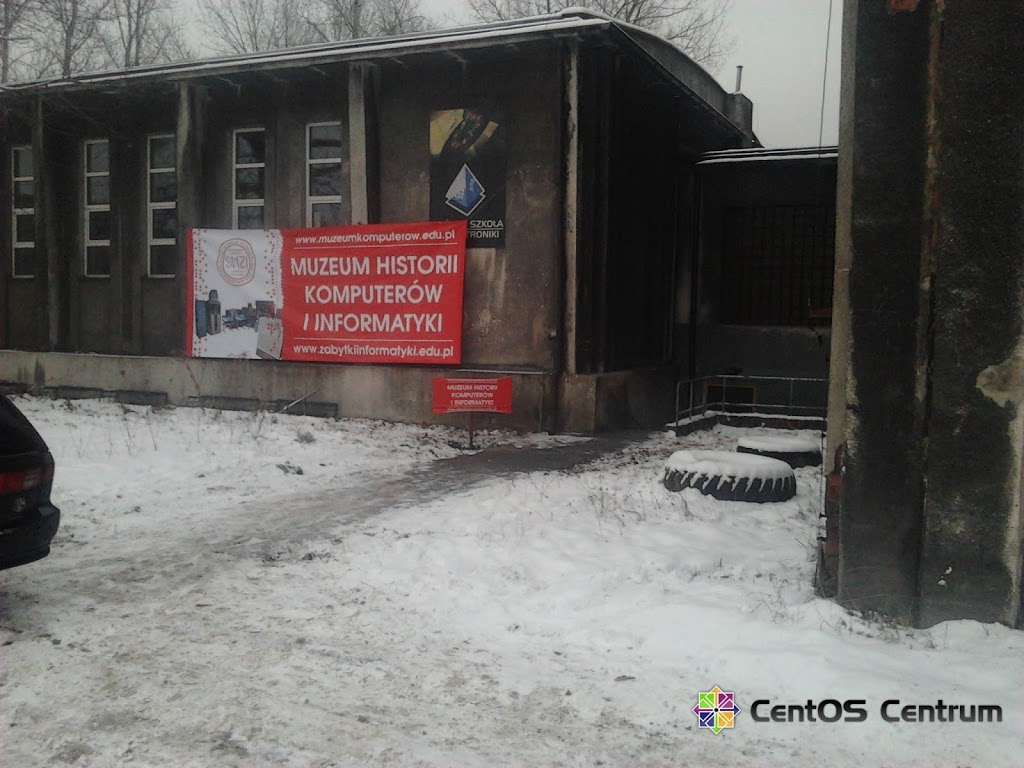 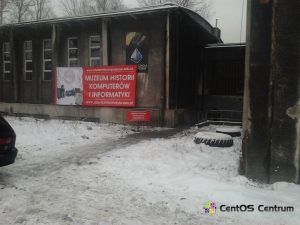 After initial problems in finding exposition (we writed wrong number in the protocol, 11 instead of 13)
we started later than the 13th. First conference was held with the participation of the rector of WSM Academy(1), Member of the regional province, President Elzab SA(2), and other invited guests. 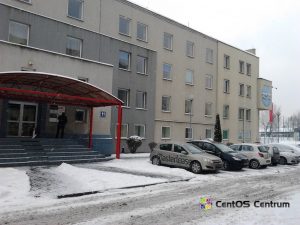 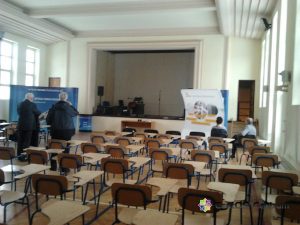 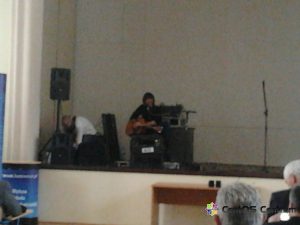 At the end of the speeches, musical surprise. Guests gathered in the hall listened to a short concert.
After the show is on at all been waiting for – visit the exposition. Organizers recommended walking in small groups. Exposition was divided into rooms, each room showed a different era or have own theme. For example we had a separate room with exhibits related to the company from our region – Mera Elzab(3). It was there also room with artistic part (crazy scientist) At the end, we were invited to the last room where we could watch the latest work, there were also a meal waiting for us. 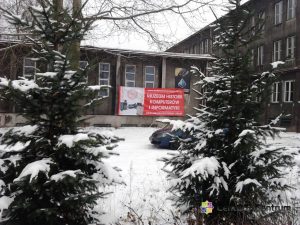 Soon more information and resources from the opening of the exposition on this blog.

This article is based on an entry originally published in original title: “Zusammenfassung der Ausstellungseröffnung des Informatikdenkmal”. 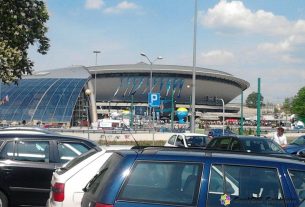 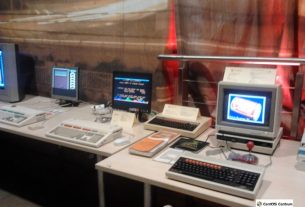 My idea for Red Hat Network